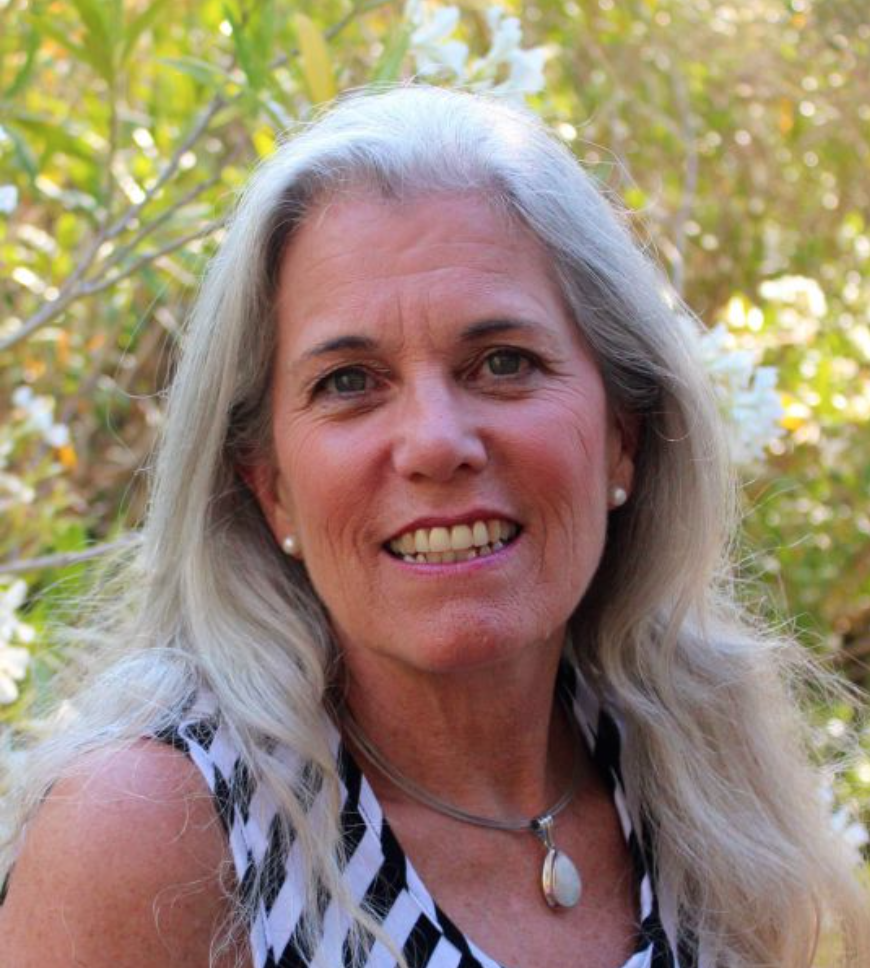 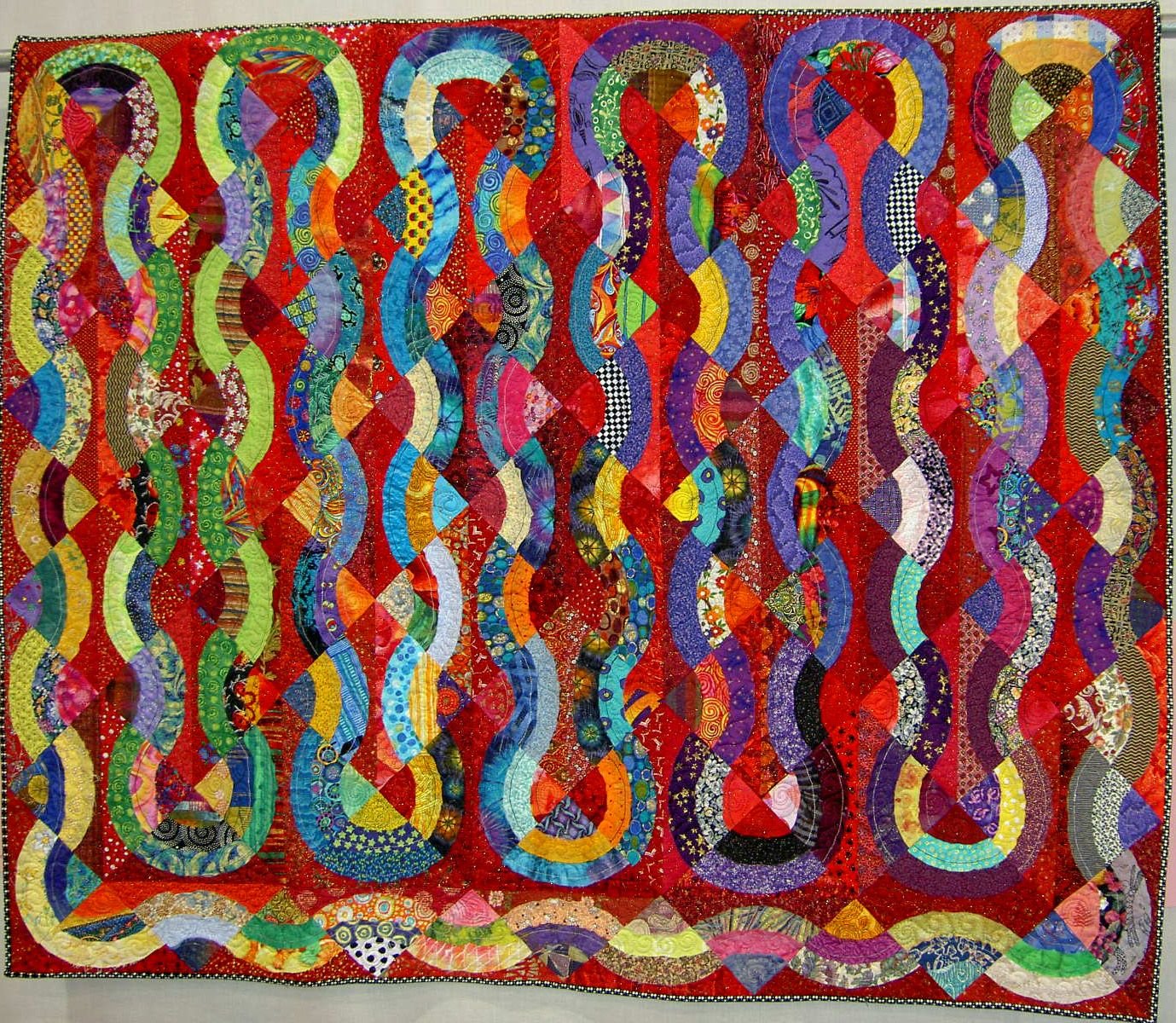 Colleen Granger was raised in the San Francisco Bay Area and joined the Air Force shortly after her high school graduation. She served as a helicopter mechanic for seven years before leaving to have her second child.  Colleen has spent the majority of her life in Alaska, making her home in Glennallen. She went kicking and screaming into the world of quilting in the summer of 1998. Until that time, Colleen had been a sewer and thought quilting was a waste of good fabric. But she caught the bug big-time and purchased her long-arm quilting machine just eight months after making her first quilt.

Colleen’s designs have been featured in national quilting magazines. On several occasions Colleen has been an instructor at the International Quilt Festivals in Houston, Texas and Chicago, Illinois. She enjoys what she does and believes that “if you are not having fun, then you shouldn’t be doing "it" whatever "it" maybe. 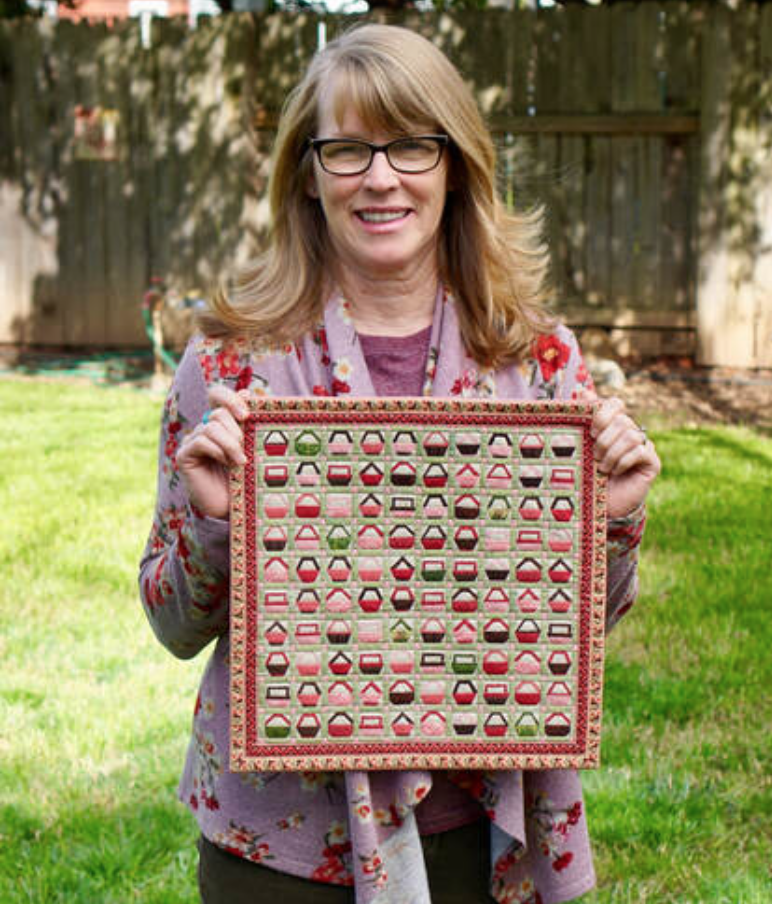 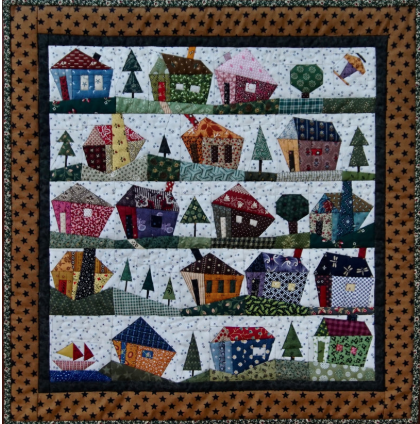 Kellie Willey is a “Miniature Quilt Maker”. She makes mini quilts because they are tiny!  She has always been drawn to miniatures and collect several small items, including antique Wedding Cake Toppers, Liddle Kiddles and Schleich Farm animals.  She lives in a tiny (950 square feet) 2-bedroom home and with little space to put large quilts. Her small quilt studio fills 1/2 of a spare room.  Hubby has the other half 30%. With a short attention span and wanting to hurry up and start the next project, she loves working in small scale and finishing lots of quilts every year instead of working for months on a large quilt.

Hope you will come to this lecture to see Kellie’s tiny quilts!.

(A week early due to Quilt Show)

Challenges: What to Do?

Trunk Show of My Quilts

People & Places: The Art of Quilting

My Journey as a Quilter

Meetings are generally held on the first
Monday of every month at: